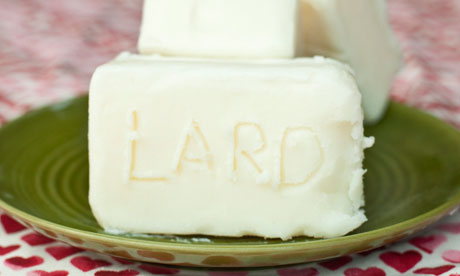 In recent generations, lard has seemed to completely disappear from home kitchens. Until the early 1900’s, lard was a staple cooking fat across the globe. It was the secret to perfectly flaky pie pastry, crispy fried chicken, melt-in-your-mouth biscuits and luscious gravy.

Now, when people hear the term lard, they immediately conjure up a vision of clogged arteries. It’s time to set the record straight – lard is a healthy cooking fat and deserves to make a comeback in kitchens everywhere.

“Lard is an animal fat, and it is high in saturated fat and cholesterol. Doesn’t that mean it raises my risk for heart disease?” The pervasive myth that animal fats increase the risk of heart disease is just that – a myth.  Our great-great-grandparents consumed lard and butter and experienced extremely low rates of heart disease. Lard is part of a healthy diet and will not give you heart attack:

Like me, many of you choose to cook with coconut oil because it is a heat-stable cooking fat. Coconut oil does impart a mild-to-moderate coconut flavor to dishes, however. And while I enjoy the flavor, sometimes I want a neutral-flavored option. That’s when I choose lard.

For sautéing and deep-frying, nothing beats the cooking properties of lard. It creates a divinely brown crust to vegetables and meats without a distinct flavor. Due to the neutral flavor, it also works exceptionally well in baked goods (see #7).

You can often purchase quart-sized tubs of lard from your local farmer for $7.50 a quart. You will likely be able to find pastured lard at a similar price in grocery and specialty stores.

When it comes to healthy cooking fats, lard is definitely the most affordable. For example, my other favorite cooking fats – ghee and grassfed butter – cost exponentially more.

There is a catch, however: only lard from pastured hogs contains vitamin D, since the pigs must have access to sunlight to synthesize the D and store it in their fatty tissues. Grocery store tubs or sticks of lard are from confined, antibiotic-laden pigs and should be avoided. Purchase your lard from a butcher or farmer who can tell you how the pigs are raised.

Pigs are easily adaptable animals that can thrive nearly everywhere. Raising pastured hogs is a practice that produces a sustainable source of meat while improving the health of the environment. By rooting and foraging, hogs help to turn over topsoil and naturally fertilize the ground.

Purchasing a pastured pork and lard from your local farmer has a very low carbon footprint.  Ghee, on the other hand, comes from the India which is many, many more miles away. Just saying…

You may not think that lard pairs well with sweet foods, but traditionally lard was used for deep frying donuts and making flaky pie crusts. If you haven’t made a pie crust with lard, you are in for a beautiful surprise! In baked goods, lard lends tenderness and moisture without a discernible flavor.

Lard ranks #18 in foods richest in cholesterol. As a healing agent in the body, levels of cholesterol rise during periods of stress or when inflammation is present. Studies show that cholesterol consumption does not carry a cause-and-effect relationship with blood cholesterol levels. This is because the body produces the cholesterol it needs. Providing cholesterol through good quality fats, however, reduces the burden on the body to produce cholesterol. Dietary cholesterol from whole foods like lard supports inflammation management and hormone production.

As a matter of fact, numerous studies associate low blood cholesterol levels with:

When I’m asked for simple advice for avoiding unhealthy foods, I give two simple rules of thumb:

What are some examples of fats that don’t fit these guidelines? Olive oil, Canola oil, corn oil, fake butter, cooking spray and reduced-fat dairy products. Lard, however, was enjoyed by your ancestors thousands of years ago. You won’t see it advertised on TV, either, because large corporations won’t make money promoting the products of your local farmer.

1 thought on “Lets Talk Fat: 10 Reasons to Cook with Lard”

Get Inside Information & More

Text 3NATURAL to 22828
for news on natural nutrition, our 2 Week Fat Loss Program and 20% OFF Programs + Coaching + 3NBSportsAMP + BioAnalytics

Your Health is Our Top Priority 24/7Ensure you're getting the proper nutrients & supplements to fight off illness and keep performing at your best with our...

SAVE 20% on Coaching + 3NBSportsAMP + BioAnalytics

GET STARTED on the NEW YOU for the NEW YEAR! 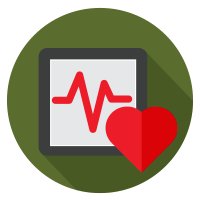 Prioritize Your Health With the Perfect Gift!Get a eGift Card for family & friends. Perfect for Birthdays, Graduations, Holidays and every other occasion 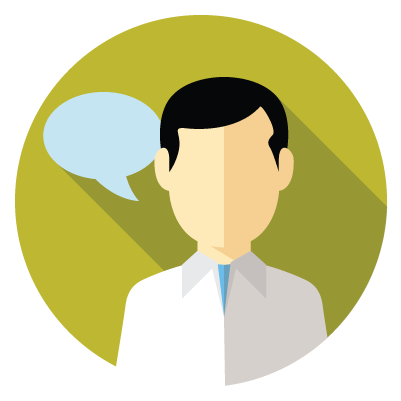 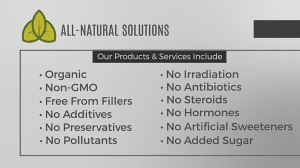 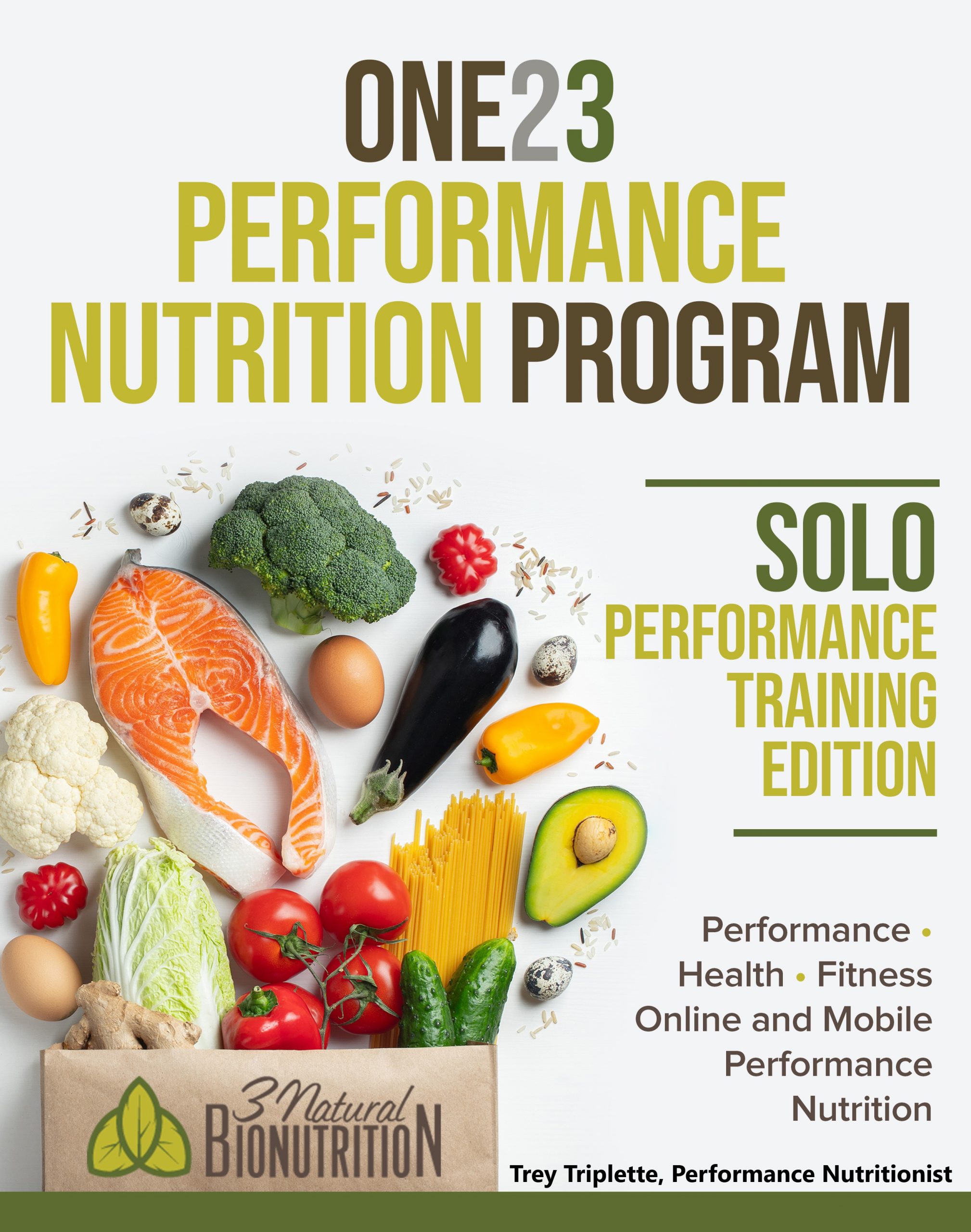